IELTS is the world’s most popular high-stakes English language test for higher education and global migration, with 3.5 million tests taken in the past year in over 140 countries.

IELTS includes a face-to-face speaking test with a qualiﬁed and trained examiner who interacts with and assesses the test taker’s communicative skills in English.  This prompts a more realistic performance from test takers than simply responding to recorded cues from a computer. Institutions and employers can, therefore, better be able to identify test takers who can communicate effectively in English. 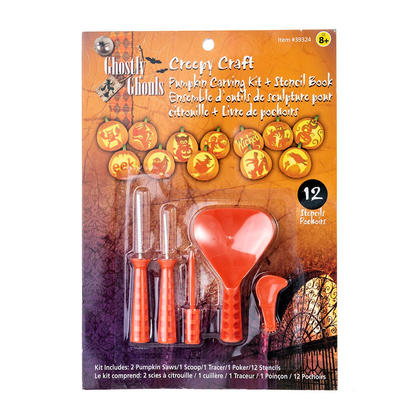